The field of genetic engineering is evolving much faster than most would have expected, with new techniques and discoveries announced almost weekly. Recently, Demeetra sponsored an insightful Q&A podcast with Drs. George Church and Eric Ostertag to discuss the exciting field of gene editing, and the new techniques and discoveries at Demeetra. The podcast reviews recent efforts from Dr. Ostertag’s company Poseida, Dr. Church’s lab, the industry as a whole. It also explores the future of genetic engineering. Let’s review a few of the questions and answers on the topics of how genetic engineering has revolutionized cell and gene therapies, agriculture, drug discovery and more. Be sure to listen to the full podcast below, or listen on GEN

What are examples of how genetic engineering has revolutionized cell and gene therapy so far?

Everyone has heard of CRISPR/Cas9 at this point as it’s really revolutionized gene editing research. It’s widely known to have a few advantages such as ease of use and design, as it’s single RNA guided. However, there are a few bottlenecks including freedom-to-operate red tape, licensing issues, and – worst of all – it produces unwanted mutations. It’s shown that many research teams are able to achieve good cutting efficiency at the correct target, but it also generates off-site mutations, which is actually a big problem especially for human therapeutics. This is mainly because there’s a big chance that unwanted cuttings will result in detrimental, possibly even cancerous, mutations later downstream – which defeats the whole purpose of a safe treatment. 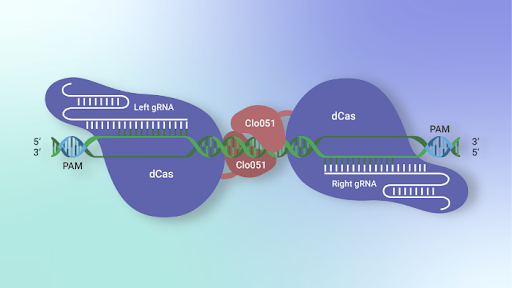 The flagship gene editing platform used by Demeetra and our sister companies Posieda Therapeutics and Hera BioLabs is called Cas-CLOVER. It is a dimeric system which substantially increases the cutting efficiency, specificity and other attributes important to effective development of human therapeutics. Poseida currently has two product candidates in the clinic using this technology, one targeting solid tumors and the other hematologic tumors. Additionally, the Poseida team has been working on in vivo gene therapies targeting the liver and blood stem cells. To learn more details about these candidates, be sure to check out the full podcast here. 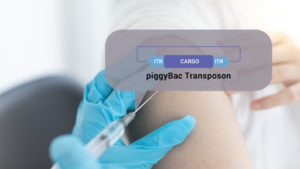 Where can gene editing be applied where it’s currently being either underrepresented or under invested?

It’s difficult to identify everything at this point, but one thing Dr. Church is working on is a method of recording biomedical information in a compact DNA format, so that you could essentially use it in real time, similarly to a flight recorder. If an issue arises later on then teams would have the precise cell type that may have been affected, as well as any historical data over long periods of time. 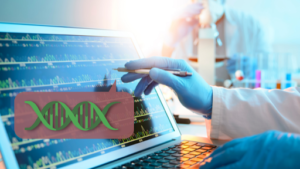 Dr. Ostertag talks about how, in general, the medical applications of gene editing have gotten a lot of attention, but that many other industries bear immense promise. Crop fields are getting more and more scarce, as well as expensive. These same technologies we’re talking about could eventually be translated into a number of applications, such as crops and algae for example, to produce these biofuels. There is a multitude of untapped applications of genetic engineering technologies out there. And this is where Demeetra shines – with agricultural, synthetic biotechnology, and bioprocessing applications of this same technology.

Where is genetic engineering headed in the next 10 to 20 years, and what should we expect in that timeframe?

Much is happening in parallel with genetic engineering, but one of the more futuristic projects that Dr. Church is working on is altering any cell, or organism for that matter, so that it is completely resistant to all viruses. This is done by tweaking the genetic code that viruses require to take over a cell. If changed in such a fashion, it wouldn’t affect the host, but would make infection impossible for the viruses. In the lab, Dr. Church demonstrated this for one industrial organism, and now has moving to other plants, animals, and pluripotent stem cells as well. 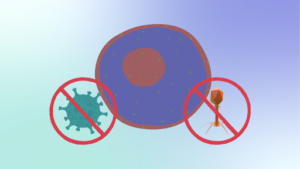 Dr. Ostertag, on the other hand, says technology is moving toward injecting technologies into the body to be able to correct genetic conditions. This type of practice is what some professionals would call “bedside gene therapy” – and Demeetra and our partners are here to pave the way for futuristic applications like this.

To learn more about Cas-CLOVER, piggyBac, and how Demeetra can help accelerate your gene editing research with our toolkit, click here. We have everything for your agriculture, synthetic biology and bioprocessing gene editing needs, including flexible front or back-loaded service terms and licensing options.