Viruses equipped with natural abilities as vehicles of gene transfer, promote host-viral co-evolution. For millions of years, the human immune system has been at war with all types of viruses and pathogens, resulting in new serotypes and mechanisms of gene transfer. Humans have complex immune systems and are able to ward off some of them, but likewise, viruses adapt to us too.

Despite the advancements in recombinant AAV (rAAV) vectors; the path to developing new gene therapies and vaccine treatments is riddled with roadblocks. One key bottleneck is the development of scalable cell line manufacturing focused on high titer, purity and potency of viral vectors. . From low-yielding biomanufacturing processes and low cell line engineering efficiencies to the financial constraints of high royalty fees in order to use certain CRISPR/Cas9 platforms, it remains difficult to produce large quantities of virus. But this capability is crucial for clinical studies and commercially-produced medicine. 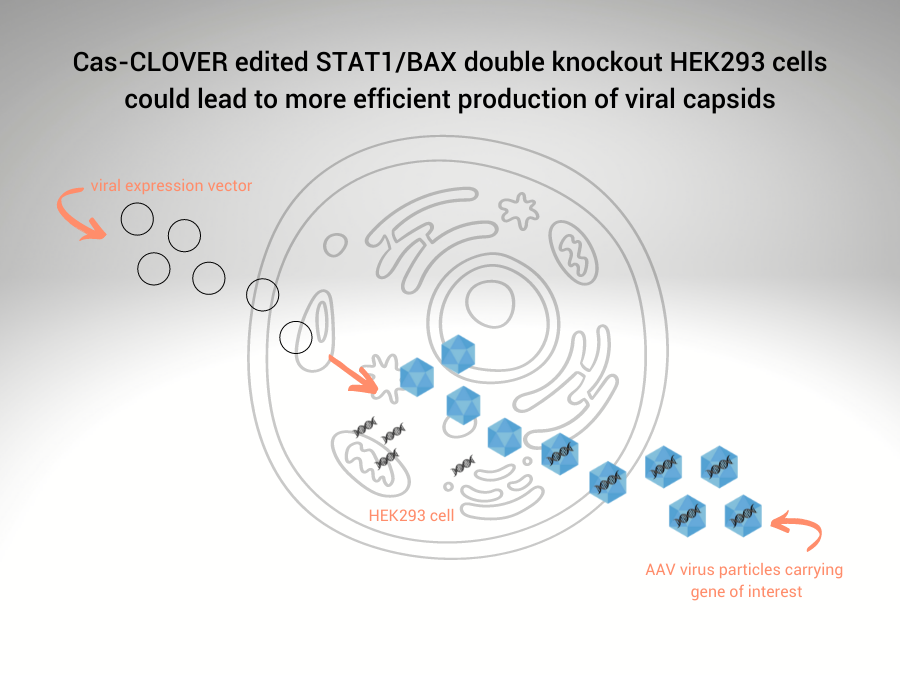 HEK293 cells are a platform for simple and efficient transfection but not as widely used for large scale bioprocessing like its biologics producing counterpart Chinese Hamster Ovary (CHO) cells. 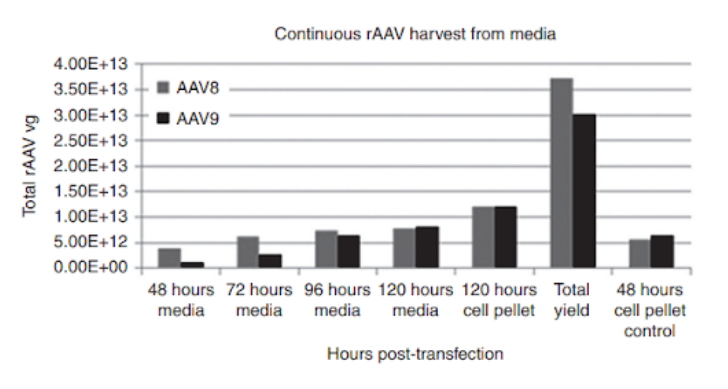 While the majority of rAAV manufacturing still relies on traditional platforms such as transient transfection, more sophisticated cell line development improvements similar to those widely used in suspension CHO cells are starting to be implemented.

Gene-editing technologies, such as CRISPR/Cas9 have recently been used by The American Type Culture Collection (ATCC) to improve manufacturing yields. Genes that produce proteins STAT1 and BAX are known to inhibit viral production in cells by producing interferon and other antiviral responses. 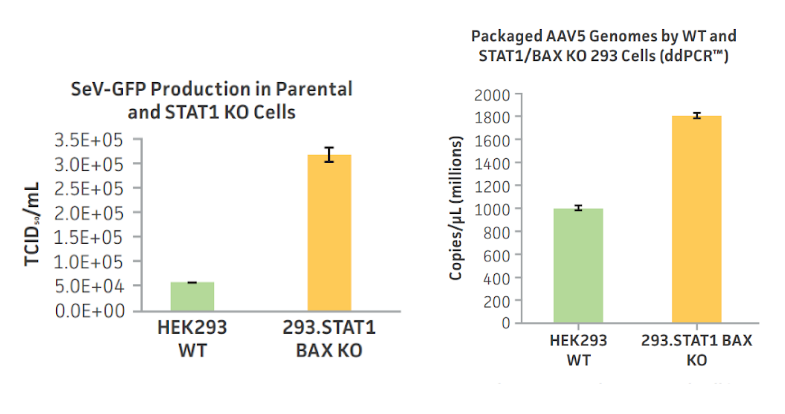 But there are significant problems when editing cells with CRISPR/Cas9 such as its tendency to produce off-target mutations. The inaccuracy of CRISPR poses further issues downstream and can compromise the utility of cell lines. Additional disadvantages of these cells are that they are not in the bioprocessor’s proprietary cell lines and high upfront costs and royalty fees may be associated with the CRISPR patents and the background cell material.

Anything produced with CRISPR can be subject to these additional fees and downstream royalties even on the therapeutic products. The royalties in particular are difficult for biotechnology companies and CDMO’s alike. Thus, cells like those developed by the ATCC can become costly because they were edited using CRISPR/Cas9. So if one wishes to use these cell lines commercially, they must get a separate license from the patent holders, which in turn will likely include difficult financial and royalty terms. Fortunately, a verified alternative is now available. 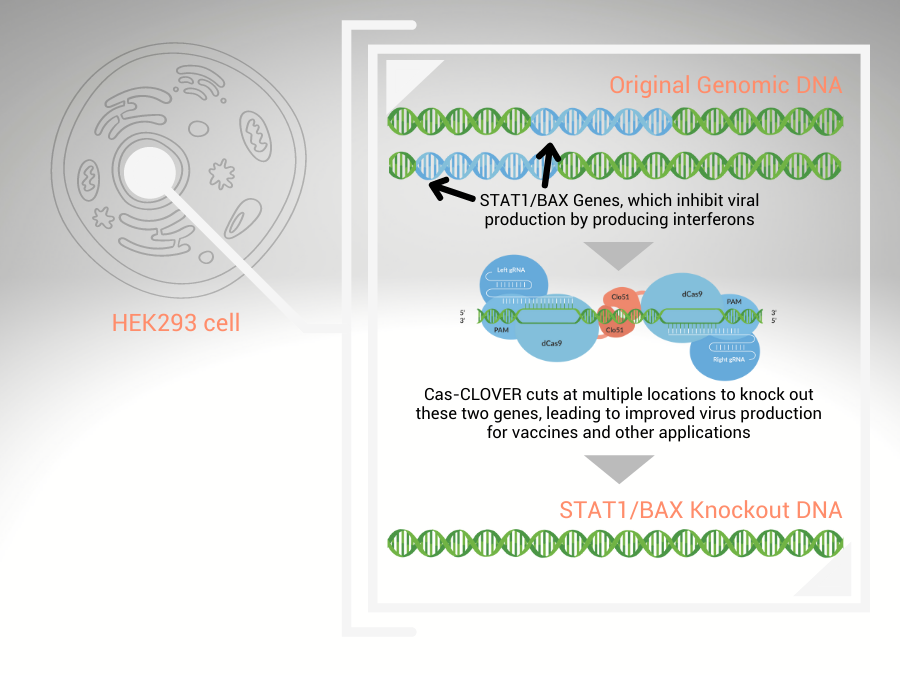 Figure 4: Cas-CLOVER can efficiently knock out these inhibitory genes and improve viral production, without off-target effects

The Cas-CLOVER system exhibits high specificity and efficiency, and has enormous advantages and financial freedom over the limitations of CRISPR/Cas9. Cas-CLOVER has virtually nonexistent off-target activity. It is a highly advanced genome editing technology that has the ability for precise cutting, and that’s why it is rapidly becoming the prevalent system for cell line development as well as genome editing for synthetic biotechnology and agriculture. Companies can even use their own cells to edit genes with Cas-CLOVER for a more economically viable strategy earning a much better return on investment.

To learn more about how Demeetra can help accelerate your gene editing research with our toolkit, click here. If you’d like to discuss licensing and forming a partnership, reach out to us and we’ll get back to you right away.