Gene Editing in Plants is Stable, Efficient, and Reliable with Cas-CLOVER, the Clean Alternative to CRISPR/Cas9

Seeking an alternative to the single-guided Cas9 editing system for crop scientists, Demeetra AgBio set out to validate its proprietary Cas-CLOVER technology by confirming the activity and cutting efficiency of Cas-CLOVER in tobacco.

Download the data in this blog as a Presentaion or Datasheet.

The fusion protein serves only as a linker between the guide pairs and Clo51; it is mutated and unable to cut DNA. Cleavage activity thus depends on the dimerization of the “obligate dimer” Clo51.

Cas-CLOVER has demonstrated robust targeted mutagenesis in mammalian cells, including human T-cells, iPSCs and chinese hamster ovary (CHO) cells, but we wanted to open the door to Cas-CLOVER use in plants, trait discovery, and crop science applications.

Our strategy involved targeting the phytoene desaturase (PDS) gene in tobacco due to its visually pale and white phenotype. We focused the screening at the sequence level on two guide pair sites called 1 and 4. Green, pale mixed, and white shoots were all screened to determine insertion and deletion “indel” efficiencies, a common measurement for genome editing. Then, we verified that only white and pale material was edited at an overall average of around 50%+ editing efficiency (white shoots/total shoots from plates). 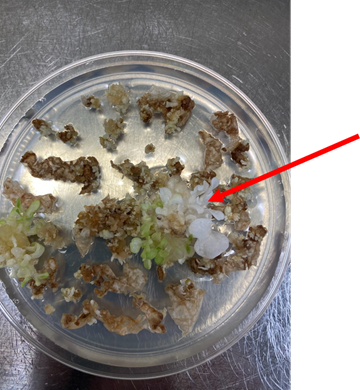 The full white phenotype shown here indicates all 4 alleles were knocked out with Cas-CLOVER. After fully optimizing our protocols we enhanced both the number of white/pale shoots per plate and genomic cutting efficiencies up to 90%+ as shown below. 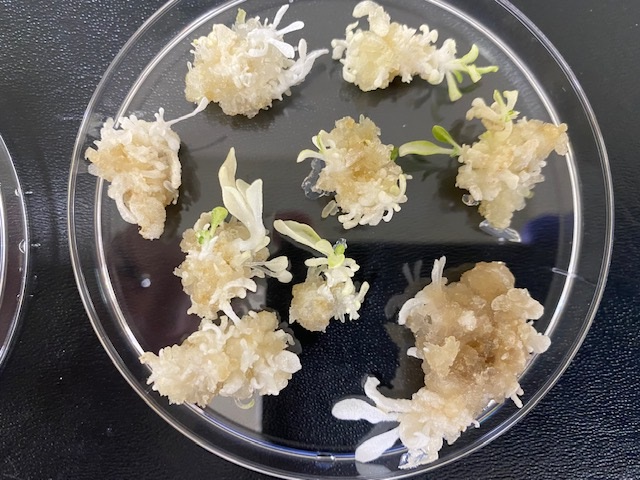 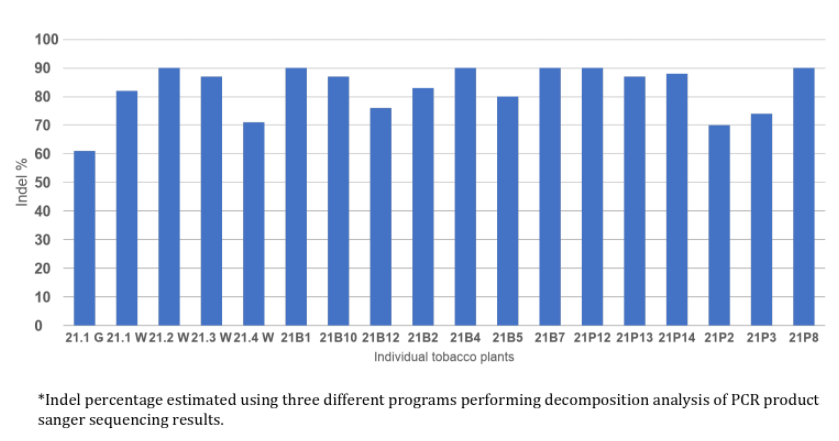 Eight (8) T0 edited plants were grown to the flowering stage, the plants were self-pollinated, and then the seeds were harvested. Following seed germination, seedlings were transferred to magenta boxes and grown large enough to check for edit stability in this T1 generation. Unpurified PCR products were screened using an optimum resolution on an automated DNA analysis machine, QIAxcel (<500bp size). 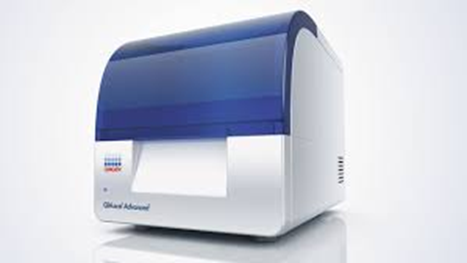 T1 indels were then double checked using Synthego ICE. 14 of 16 samples sequenced and analyzed demonstrated 100% indel percentage.  Two samples showed indel and WT sequences by both QIAxcel and ICE. Two other samples with WT peaks by QIAxcel revealed edited but smaller deletions by ICE not picked up in the QIAxcel screen.

Figure 8: Synthego ICE results reflecting 100% indel for 14 of the 16 specimens and partial indel for the other 2

Overall, we concluded that Cas-CLOVER performed optimally as an alternative to existing technologies for crop science. The highly efficient two-guide Cas-CLOVER technology also offers commercial freedom-to-operate (FTO) in a simple single license and flexibility for AgTech companies. With Cas-CLOVER activity validated in plants, we are excited to help scientists in crop trait discovery and development harvest unlimited opportunities.

Cas-CLOVER uses Clo51, a nuclease covered under a set of issued patents distinct from the labyrinthine CRISPR patents. There are no known legal entanglements with our Cas-CLOVER patents. Demeetra AgBio holds the exclusive licenses in Agriculture and we offer sublicenses and strategic development partnerships as follows.

Learn more about our research and how our team can help move your studies forward by scheduling a call with us.