Understanding the Commercial Use and Applications of CRISPR 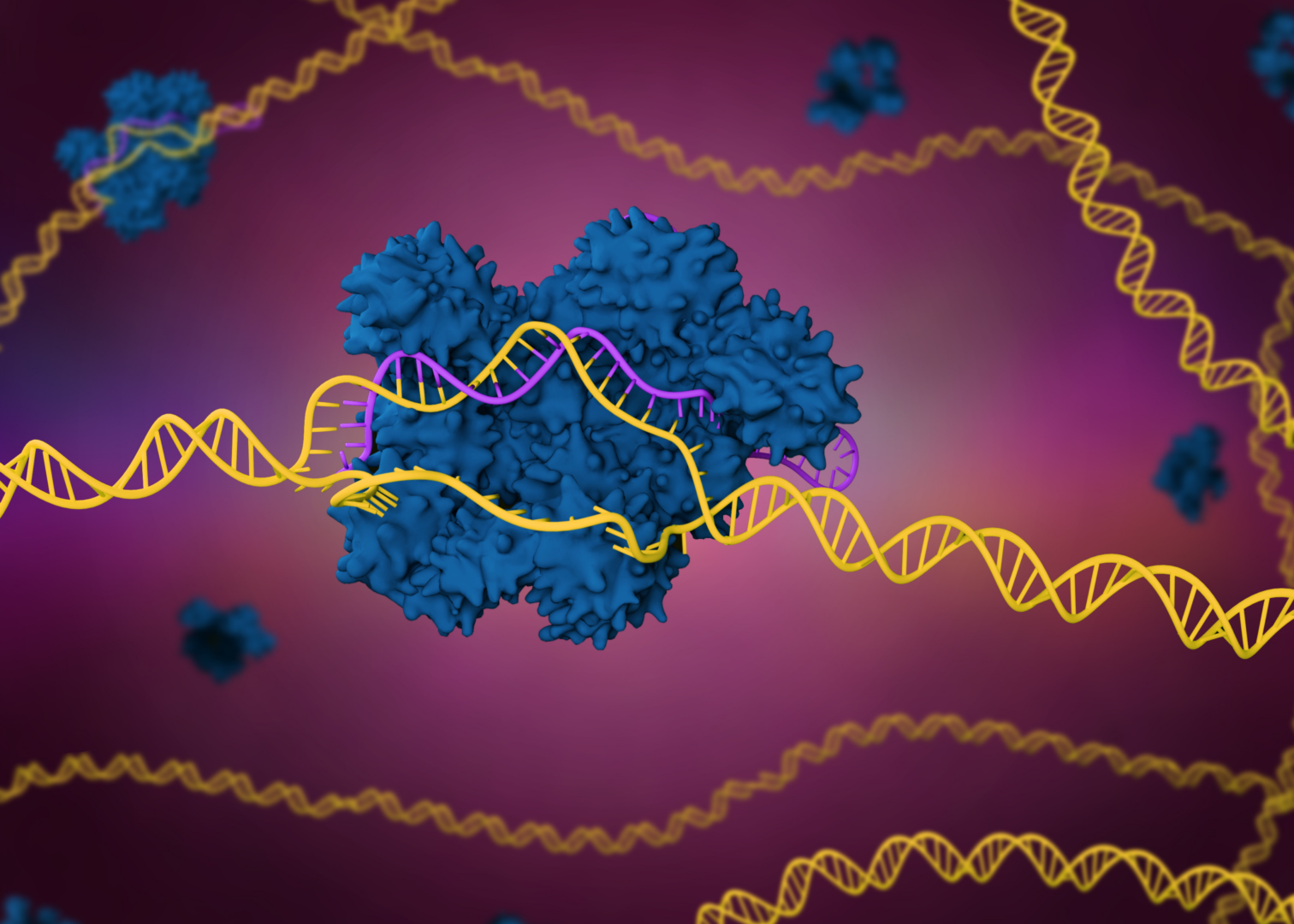 Many scientific articles make it sound like a simple process to edit a  gene of interest, but before CRISPR-based technology, gene editing with other technologies presented major technical challenges. It has made advancements in research far more attainable – in fact, much has already been accomplished with this technology. CRISPR tools and reagents have become a mainstay for most academic genetic scientists. But it has not been easy to adopt for commercial users interested in developing a product or service.

CRISPR has transformed what researchers can achieve in medicine, agriculture, and biotechnology. Naturally, its future is being pursued by many genetic scientists.

Others saw a different potential that foregrounds making CRISPR edited products such as crops, yeasts and cell lines readily available. They began the process by confirming access to commercial freedom to operate (FTO), but experienced challenges from the outset.

Questions remain about the true patent holders for CRISPR and how to access the IP and even what countries different patent holders have rights in.  It has become apparent that it is not an easy process for independent companies and other potential users to navigate commercial use. The bottom line: for commercial use of CRISPR, multiple licenses with very burdensome terms would need to be obtained.

As efforts to obtain proprietary licensure increased, the tensions between all stakeholders became more apparent. While patent attorneys fought in the courts, scientists begin introducing more enhanced versions of the original CRISPR based technology.

Soon, new CRISPR proteins began to surface, including Cas12, Cas-13, Cas-X, Cas-Y, and Cas-CLOVER. However, many of these new patents are held by the same groups as the original CRISPR editing technology and some disadvantages such as ease of design are applicable.

Cas-CLOVER offers commercial FTO in a single license, maintains the ease of design and implementation and offers the ability to avoid unwanted off-target mutations commonly generated in using CRISPR-Cas9. The frustrations of being unable to readily license CRISPR fueled a decade of new discoveries. Cas-CLOVER has already been validated in dozens of cell lines, including commercially important suspension CHO cells for bioproduction of biologics. Tobacco and other crops as well as yeast have been successfully edited with Cas-CLOVER as featured in the August 2021 edition of Tobacco Reporter for nicotine and carcinogen reduction.

Understanding Why Commercial Use of CRISPR is Both Costly and Challenging

Establishing the rightful ownership of CRISPR-Cas9 technology has been lengthy, complicated and inconclusive. A patent battle was waged over the intellectual property control and right to license between University of California Berkeley (UCB), Harvard, and the Broad Institute of MIT.

This battle kept patent attorneys busy for almost a decade. It included many twists and turns -leaving many to wonder if using CRISPR/Cas9 would be even relevant by the time it takes to get a licensing decision. Some speculated that the waiting period might give way to an open/free license model but that has not materialized.

After years of intense negotiation, the CRISPR patent stakeholders of the Broad Institute of MIT and Harvard agreed to provide non-exclusive licenses only for use in commercial agriculture research and product development, whether this includes rights to UCB and other institution patents is not currently listed on the licensing website.

What are some of the Broad Institutes licensing restrictions associated with the use of CRISPR applications?

The license limitations outline the exclusion of certain CRISPR technology applications, including its usage for gene drive, sterile seeds, or tobacco products for human use.

Is it worth it to license CRISPR/Cas9? Are there any alternatives?

That may depend on the scope of use. For non-profit research using CRISPR/Cas9 is more straightforward. Even reagents and tools commercial licenses to CRISPR/Cas9 will still likely require multiple licenses from different parties. Because of restrictions, it left many in the agricultural community with missed opportunities. The answers may rest in simpler-to-license  systems like Cas-CLOVER.

As industry researchers explore the opportunities to genetically improve consumer crops, they’re keeping a close eye on the regulatory landscape that governs their ultimate success, says Estes. The biotech industry is “at a kind of a weird point right now,” she notes. “There’s so much work that’s being done in universities. . . . But as far as getting it into commercial companies and having them bring it to market, everyone’s sitting on the fence a little bit and a little nervous.”

–Vonnie Estes, VP of Technology for the Produce Marketing Association

The constraints placed by organizations that govern CRISPR/Cas9 licensing have forced many researchers to look to other solutions entirely. Even though steps have been made toward inclusion, terms are always changing and CRISPR licensure remains a labyrinth for many.

Our Cas-CLOVER technology, which edits genes more precisely than CRISPR, is covered by patents that are distinct from those of CRISPR, so our commercial users can wield greater freedom.

We look forward to creating more opportunities with our streamlined and easy to license biotechnology.

Contact us to see how our licensing would look for you.