In this article we’d like to talk about CRE/lox and “cryptic loxp,” which are the sites that are left in the genome when CRE recombinase is used. They are commonly referred to as scars, and are also known to wreak havoc in early studies. Demeetra is applying the most efficient solution for this issue, called piggyBac, to synthetic biotechnology. This technology is scarless and does not leave ITRs or other sequences in the genome.

In order to get a better picture of piggyBac’s functionality and potential, let’s take a look at some studies where other platforms were used, and then discuss the benefits if they would have employed the piggyBac platform instead. Let’s discuss a recent study keeping in mind the piggyBac system, and how it could have prevented these issues from occurring if it was instead employed. Characterization of the popular Saccharomyces cerevisiae strain EBY.VW4000, devoid of glucose uptake, revealed that intensive genetic manipulations have caused LoxP/Cre-induced gene losses and chromosomal translocations, and phenotypic alterations.

Saccharomyces cerevisiae retains a large group of hexose transporters that are tightly controlled, that have different characteristics. Construction and characterization of S. cerevisiae EBY.VW4000, a strain devoid of glucose import, was the main milestone in this study. This strain has become a widely used platform for discovery and characterization of transporters from a wide range of organisms. To preface the study, 21 genes were knocked out in order to remove glucose uptake, which comprised 16 successive deletion rounds with the LoxP/Cre system.

When using the LoxP/Cre system such intensive modifications are known to increase the risk of unwanted genome alterations. However, the genome of EBY.VW4000 had not been characterized. Based on a combination of whole genome sequencing, karyotyping and molecular confirmation, this study revealed that construction of EBY.VW4000 resulted in heavy unintended gene losses and chromosomal rearrangements. Recombinations between the LoxP scars thus led to the assembly of four neo-chromosomes, truncation of two chromosomes and loss of two subtelomeric regions. Furthermore, sporulation and spore germination were severely impaired in EBY.VW4000. [1]

Unfortunately, these are the type of results that happen when not integrating piggyBac into your research platform. Going back to the study, Figure 1 (below) shows the predicted LoxP scar sites. Since these sites were left in the genome they could potentially recombine and result in massive chromosomal rearrangements. 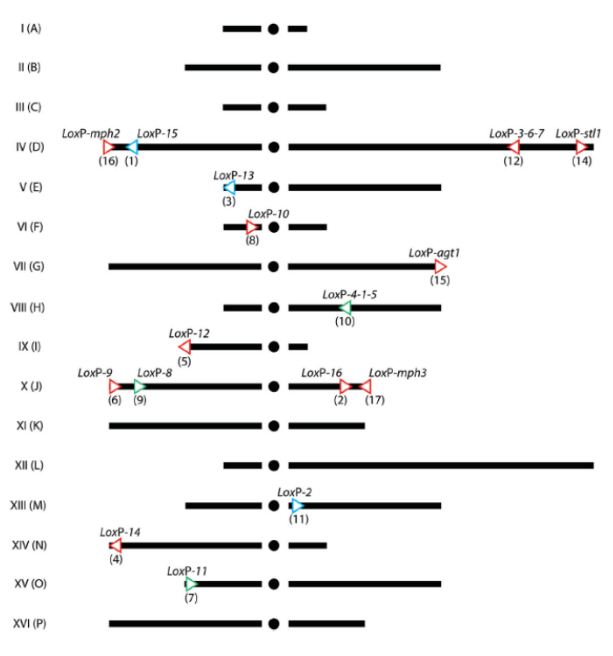 Figure 1: Predicted LoxP scar sites since these sites were left in the genome they could potentially recombine and result in massive chromosomal rearrangements

Figure 2 (below) describes the LoxP/Cre-mediated translocations. There were multiple chromosomal rearrangements and recombinations that occurred between the genomes of EBY.VW4000 and CEN.PK113-7D (a reference haploid, prototrophic strain). (A) There was notable recombination in chromosomes IV, XIII and V. Specifically, the LoxP sequences left after deletion and marker recycling in the HXT15, HXT2 and HXT13 loci recombined, which led to the formation of three neo-chromosomes including fragments from chromosomes XIII and V. The positions of the genes MOT2 and ILV2 used for southern blotting are indicated with a red and a blue hexagon. (B) There was also recombination in chromosomes XV, VIII and X. In (A) and (B) the translocation breakpoints, composed by LoxP scars, in the new chromosomes were confirmed by PCR and sequencing of the fragments. (C) 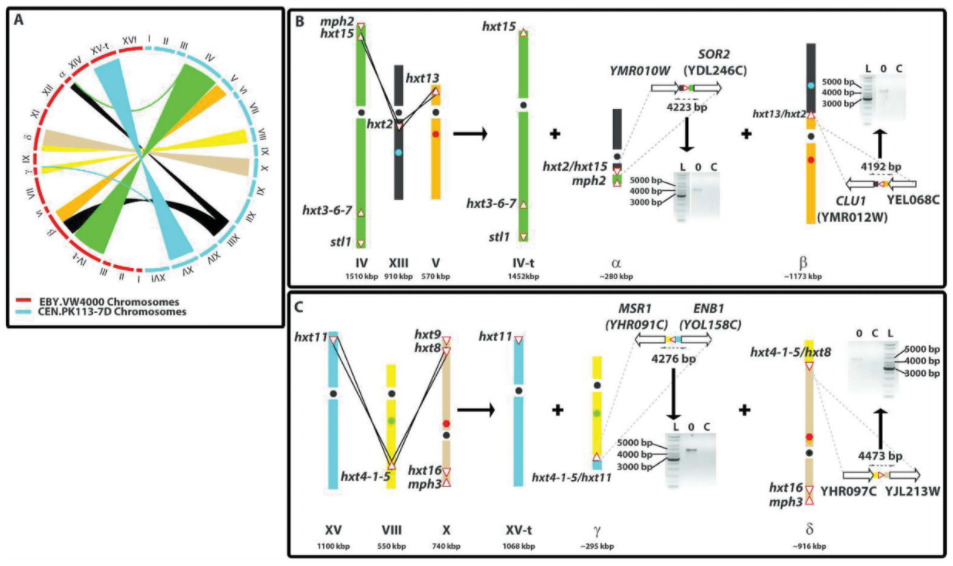 In Figure 3 (below), you can see that the top is phenotypically normal in comparison to the bottom two strain cultivations. These phenotypic abnormalities due to CRE/LoxP could have easily been avoided if the piggyBac platform was used. 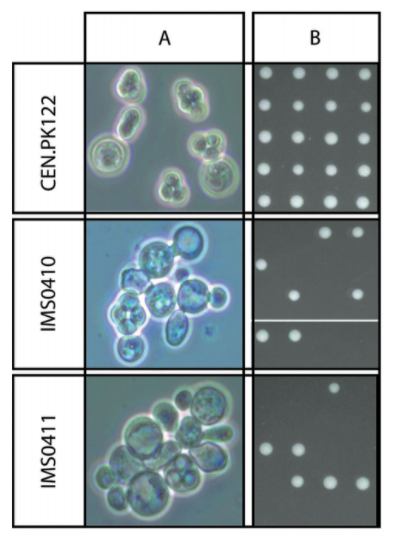 Figure 3: Top is phenotypically normal in comparison to the bottom two strain cultivations

We’d also like to talk about two publications that serve as proof of our claim that piggyBac does not leave scars that can recombine like CRE/LoxP. The first publication describes an array of applications where piggyBac was successfully implemented. The transposon piggyBac is being increasingly used for a wide variety of applications, including reversible transgenesis, modified targeting of insertions, and especially for its precision excisions and restoring donor sites to its pre-transposon state.

These features make piggyBac an incredibly useful tool for genetic engineers throughout multiple fields. In one yeast study within the publication, they found that, following transposon excision, the imprecise excision frequencies of the Exc+Int− mutants scored by measuring the frequency of CanR upon excision in yeast were less than 0.3%, thus similar to wild-type PB. Further, these infrequent events should not result in the recombination that occurs with LoxP/CRE. [2]

In another publication, the research team established a functional and effective means for marker excision and recovery using the piggyBac system. The piggyBac excision left no scar when the transgene cassette was integrated at a native TTAA site, and left only a minimal 1-4 nucleotide scar when integrated into another site. [3]

Excision Only piggyBac (PBx) Is Footprint-Free® For Removal Of Transgenes

Following transposon excision, the precise excision frequencies are nearly 100% (imprecision less than 0.3%). Blasticidin resistant and stained colony formation assays show efficiency of excision by PBx. This state-of-the-art technology can be easily employed in all study types.

To learn more about piggyBac and how Demeetra can help accelerate your gene editing research with our toolkit, click here. If you’d like to discuss licensing and forming a partnership, fill out the form here and we’ll get back to you right away.